Readers! Fellow writers! And all the other, more rational beings!

So, you may or may not have noticed a wee gap in my blog. Okay, fine... a MASSIVE gap. It's been, what? Over a year. But hey, I've been busy. And I promise it won't be that bad ever again.

First of all, I stopped that whole office-working-nonsense. In the infamous words of Taylor Swift "Weeee-EEEEE are never ever ever ever getting back together." Okay, that may not be entirely true. I do miss some parts of working in an office and in publishing, but for the time being I am no longer doing that sort of work.

Instead, in my spare time, I've managed to pump out a first draft of my book. It is one big hot mess of 80k+ words and still has no title, but it's going somewhere and turning into something that could be great.  I've done one quick round of edits and now I'm redrafting and rewriting. What makes me really excited it that it's only a matter of time before it will be in the hands my wonderful beta-readers. Then it will be one big step closer to being a big pile of AWESOME rather that a big hot mess. Right? RIGHT! 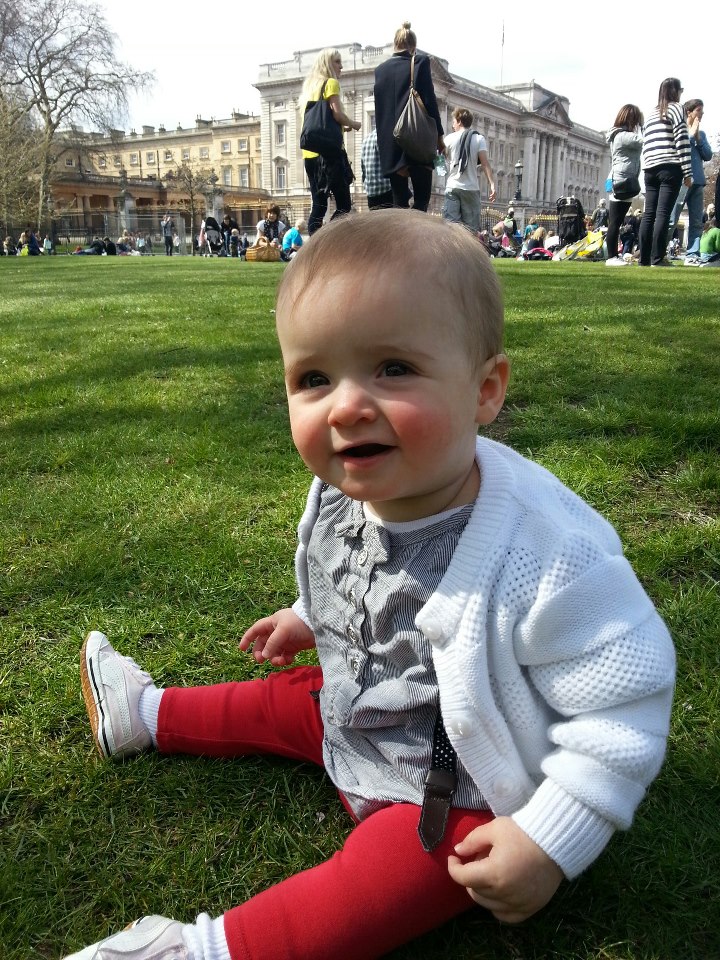 Secondly, I now have the CUTEST co-worker! Because... I made a person. A freaking PERSON! Can you even believe it? Just look at her!

My day is punctuated by these texts from my hubs that are of this general nature:

Wee baby!
and
Piccy!
and
Is she still cute?

So, needless to say, this blog might change a bit for a while. Though I still plan to take on some consulting gigs sometime in the future, I expect there will be less publishing centred posts. It's just not the season for that sort of thing. There will be more posts on writerly things, my full-time job, and the odd mummy-post (because that's my other full-time job).

Let's not focus on how one manages two full-time jobs and focus on the awesomeness that is to come.

But, for now, instead of going back into my writing-hole (as I had originally hoped), I'm going to fetch the baby because I can hear her talking to herself over the monitor. It's only a matter of time before the cute and calm na-na-nas turn into an irate squeal.
Posted by Joanna Farrow at 11:17

Email ThisBlogThis!Share to TwitterShare to FacebookShare to Pinterest
Labels: Life, SO EXCITED, writing