I did it. That's the THE END of my current WIP, which just happens to be a YA Western. 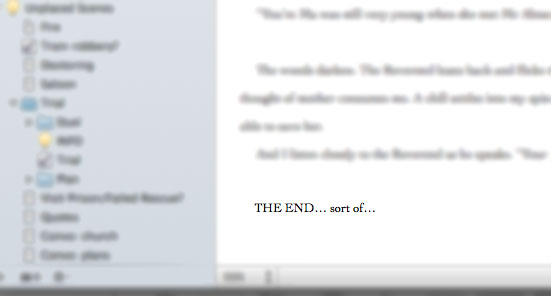 I don't think it's a big secret, but I love me a good western. I think it's an under-appreciated genre that (1) people just don't understand and (2) in many ways, a great deal of it's contemporary manifestations have been made unpalatable for a younger audience.

While even I don't understand the allure of some Westerns (*cough* Shane *cough*), many are loaded with in the stuff that has fuelled and birthed popular contemporary genres like all the western sub-genres (including space westerns), noir, Japanese samurai, high fantasy, sci-fi, horror, you name it. Plus you come across a lot of heroes these days that have an abundance in common with the classic Western hero. Anyway...

Now, for the contest!

One of my favourite westerns is True Grit by Charles Portis, and while I haven't seen the 1969 version, I was overwhelmingly impressed by recent Cohen adaptation. Maddie Ross is really everything you could want in a young female protagonist. She's a strong, bold and independent young woman who confidently tackles her mission in a calloused and cruel, male-dominated world. 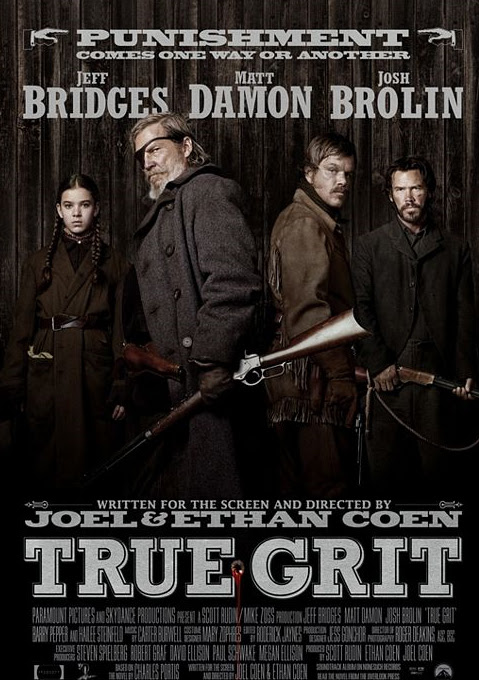 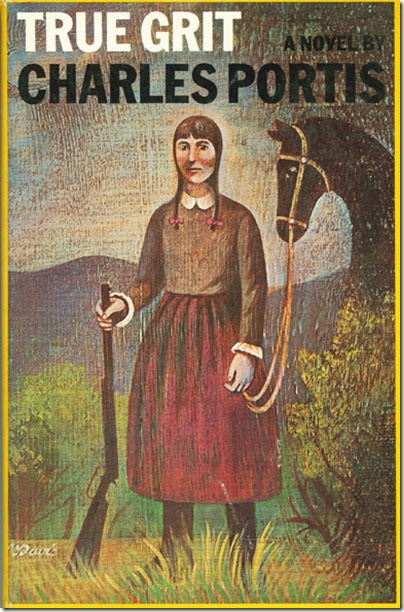 So, that's what on offer: a book and adaptation package.

The ever-impartial random.org is going to choose the winner. To be eligible all you have to do is leave a comment telling me you want to win.


If you've already read, watched and fallen in love with True Grit,
we can arrange another prize.

So please check back afterwards to see if you've won!
Posted by Joanna Farrow at 10:45