So... About That Time Machine

A while ago I flashed-back to one of my many journeys from my Kings Road dorms to South Kensington tube station, where I found on an empty platform and a time machine disguised as a Cadbury's chocolates dispenser.

And that got me thinking... thinking about something we all know is immensely true, but probably don't think about enough: time has a lot to do with setting and has a great influence on a story.

Where to set a story within the space of TIME?

Curious, I think ventured over to Wikipedia to see what happened that year. Here are just a few...

April 12 – War of the First Coalition – Battle of Montenotte: Napoleon Bonaparte gains his first victory as an army commander.
May 14 – Edward Jenner administers the first smallpox vaccination.
July 11 – The United States takes possession of Detroit from Great Britain under the terms of the Jay Treaty.

Obviously, being a Michigander, the Detroit thing stopped me in my tracks. I'm even more interested because it has a great underlying 'down with the monarchy' tone to it. Anyway, I then go to http://www.detroitmi.gov/ and learn about Detroit in the 1700s: 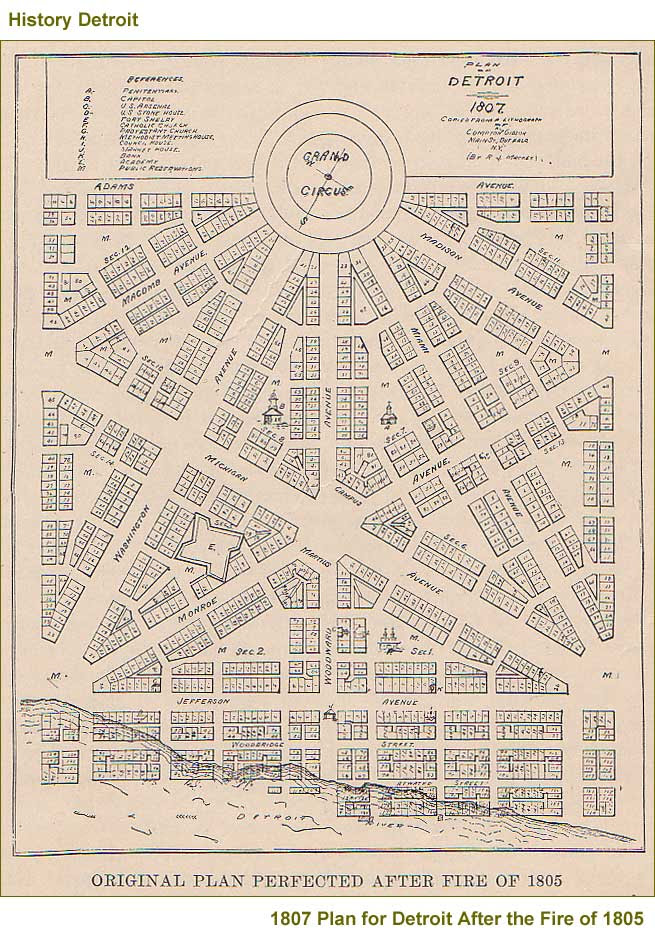 All interesting things, but I'm still interested about the de-Anglicisation of Detroit. So I venture over to www.historydetroit.com and stumble across this: a proposed plan for Detroit after the fire of 1805. Now, start a story in Detroit on June 11, 1805, and I think you're definitely headed somewhere.

Just a little picking around and you find something interesting; something that has a story to it.

At the very least, click the randomiser and find a year and see if you can find anything interesting, or if the date is in the future, what do you think will have changed from the world we know today?
Posted by Joanna Farrow at 11:19